A shelter’s live release rate is a mathematical equation that represents the percentage of animals leaving the shelter alive, whether through adoption, being reclaimed by an owner, or transferring to a rescue. It reflects how well the shelter is performing to ensure that the community’s neediest animals are receiving the loving care and second chances they deserve.

In 2018, HSHC took in 2,847 cats, dogs, rabbits and other small animals, farm animals, birds and reptiles, and wildlife, or about 7.8 animals every day. Thanks largely to shelter intervention programs – programs designed to keep animals in their homes and out of the shelter – the number of animals taken in decreased by almost 500 over the prior year. In fact, since 2015, HSHC’s pet food pantry, free behavioral consultations offered through Mutt Magic Training, and other programs have contributed to a lowered annual intake by 24%.

Sixty-two percent of the total number of animals entering the shelter were accepted as strays. Cats were sheltered most often, representing 58% of the shelter’s total intake followed by dogs at 33%.

Cats were the animals adopted most often. Of the 1,566 animals that were adopted last year, 73.4% of them were felines, 20% were dogs and 5% were small and furry animals such as rabbits, guinea pigs and ferrets. Furthermore, 384 lost pets were returned to their owners and 411 were transferred out of the shelter into the care of rescue groups.

“We owe this tremendous success to our community of volunteers, donors, adopters, and partners who believe in our mission and pledge to make a difference in the lives of every animal that comes through our doors,” said Jen Swanson, HSHC’s executive director. “We are so thankful for their support and for their compassion for the animals.”

“I am incredibly proud of our 23 paid staff who do so much with the limited resources we have,” added Cat Kelly, HSHC’s director of shelter operations. “In addition, we have 236 volunteers who together gave 9,186 hours of service to the animals last year. Dozens of foster parents (including many members of our staff) took 382 vulnerable animals into their homes until they were old enough or healthy enough for adoption.”

Harford County residents can help in 2019 by spaying and neutering their pets, microchipping their pets, adopting from a shelter or rescue, becoming a foster parent or shelter volunteer, and donating funds or pet supplies. 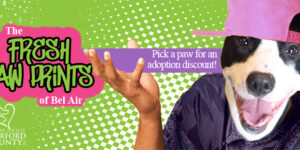 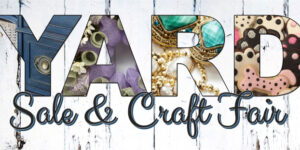 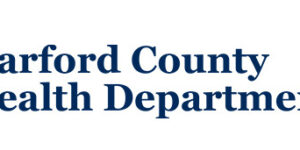 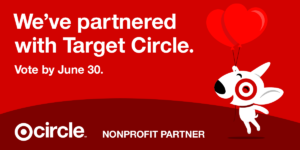